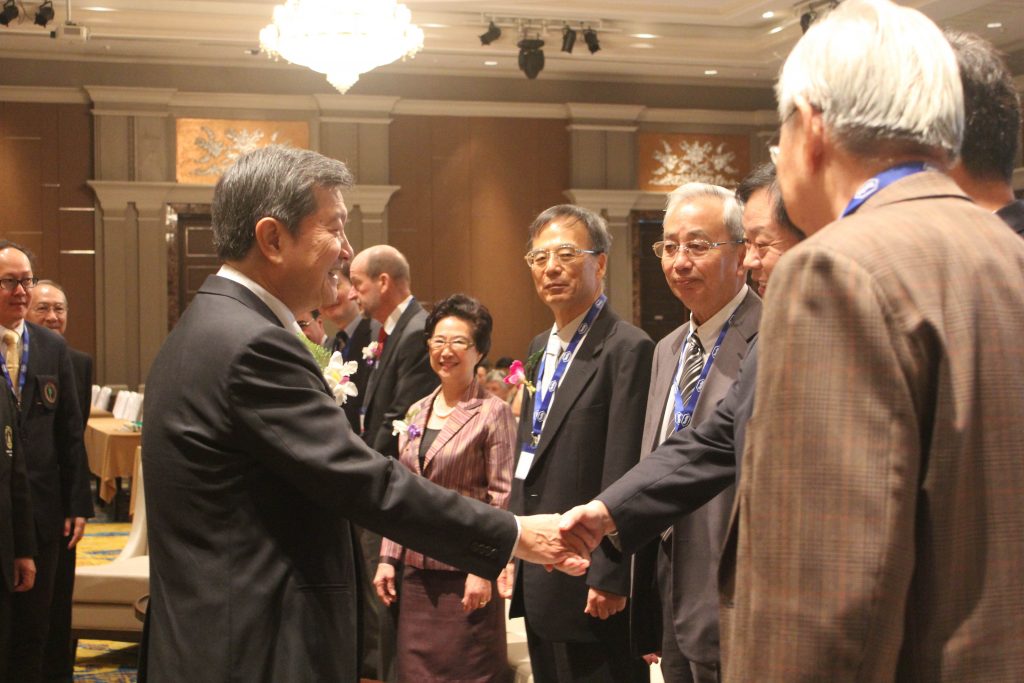 Message from the President

Message from the President, September 2017 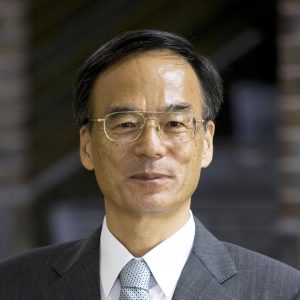 Dear all APFP Members and Supporters,

It is a great honor to serve as the President of the Asia Pacific Federation of Pharmacologists (APFP) with the active collaboration of Professor Alastair Stewart, the Vice President, and Professor Kesara Na-Bangchang, the Secretary General. I am deeply grateful to my predecessor, Professor Samuel HH Chan, for his excellent leadership during his presidency.

The Federation will continue to promote the interaction and cooperation of pharmacologists in the Asia and Pacific region. The APFP meeting in every four years is the most important issue of the Federation. I congratulate Professor Kesara Na-Bangchang and her team to have successfully organized a wonderful APFP meeting in Bangkok, Thailand, 2016. I am looking forward to welcoming you at the next APFP meeting in Taipei, Taiwan, 2020. In the meantime, we will have a Council meeting in 2018 during the world Congress of IUPHAR in Kyoto, Japan.

We have recently expanded the scope of the Federation to the entire Asia Pacific region, where the population is over 50% of the whole world. The Federation will continue to collaborate with present and future members of APFP.

Previous Post
【WCP2018】Abstract submission deadline has been extended.
Next Post
“APFP 2020 meeting in Taipei” was rescheduled to May 4-7, 2020.